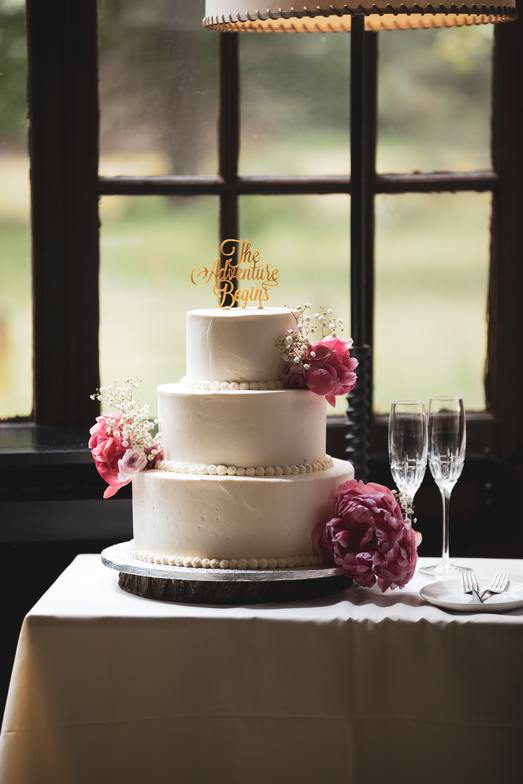 The following letter was read in worship on Sunday, October 23, 2022.

As it stands now, if two men or two women came to Pastor Ruth and asked her to perform their wedding, she could not say yes. She would need to say something like, “Give me some time; I need to talk to the congregation and to the Bishop to get approval first.” If you were that couple, how would you feel about furthering this conversation? How would you feel about ever coming back to St. Stephens again?

We are a welcoming church, and we would like everyone who comes into our church building to feel like there is a place for them here.With that in mind, Parish Council would like to act sooner than later to decide if we as a congregation will allow our priest to perform same-sex marriages.

You may be recall that at the 42nd General Synod of the Anglican Church of Canada in 2019 here was a motion put forward to change the marriage canon to include same-sex couples. The motion was approved by over two-thirds of the laity and clergy but only sixty-one percent of the bishops, so the canon was not changed. However, Archbishop Melissa Skelton was able to give priests in our diocese permission to perform same-sex weddings if the congregation approved.

We at St. Stephens have not had that conversation because no one that is gay has asked to be married here. We would like to be prepared for the day this request comes to us. Pastor Ruth has indicated that she would be happy to officiate at any duly prepared couple’s wedding regardless of gender. To that end, we will be voting on this at our annual vestry meeting in February. To prepare for that vote, your wardens, Pat, Val and Esther, welcome your thoughts, questions and concerns. We have also scheduled two opportunities to talk about it together: one on Zoom on Nov 10 at 7 pm and one in person after church on Nov 13.

Parish Council would like to move forward with this step of inclusion and welcome for all, but we need to know that our congregation shares this desire. So, we hope to hear from you in conversations and/or in your vote at Vestry in February.

A Word From Pastor Ruth, included in November's Grapevine

The proposal for this motion began as a conversation about how we might show people that we were a welcoming church, particularly to the GLBTQ2S community and our allies.

In that conversation I had two concerns.  First, that we not offer a welcome we weren’t prepared to stand behind. While this is always important, the struggle for gay and trans people has been that churches have sometimes said they’d be welcoming only to limit our participation or demand that we change in order to “belong.” It is hurtful and the opposite of welcoming.  Second, the decision to name yourselves as intentionally welcoming to the GLBTQ2S community needs to come from the parish, not the rector. It needs to be something that we are all comfortable with – or at least willing to try to become comfortable with! It can’t be about one leader.

Being welcoming to all people is an important value for St Stephen’s – and to do that we have to be open to listening to all points of view. So please don’t be shy in speaking to the wardens or attending one of the conversations they have planned.